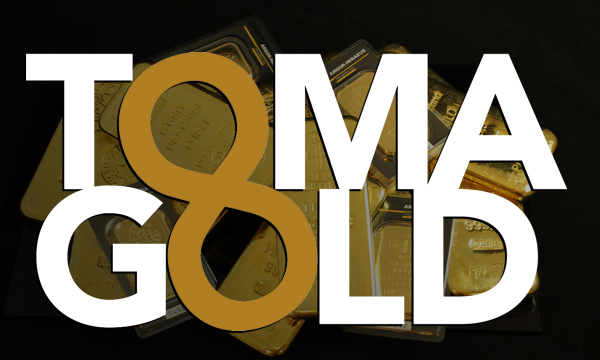 In one of my recent Insights, I shared some exciting news about Québec-based TomaGold Corporation, (TSXV: LOT, OTC: TOGOF). As the commodities sector heats up and is poised to enter a supercycle with gold and silver hitting multi-year highs, this company stands out from the pack on several fronts.

TomaGold is a well-funded mineral exploration company that focuses on acquiring and developing highly prospective gold mineral properties. They currently have five gold projects under development near the Chibougamau mining camp in Northern Québec: Obalski, Monster Lake East, Monster Lake West, Hazeur, and Lac Doda, in addition to a 24.5% interest in the Baird property located near the Red Lake mining camp.

TomaGold offers the perfect storm of place, people and partnerships. Their properties are based in prolific, mining-friendly jurisdictions that are characterized by stability, government support and high-grade mineralization potential.

A focus on the highly prospective Obalski

TomaGold owns 100% interest in the Obalski property, a former gold-copper producer that covers 345 hectares including a 33-hectare mineral concession. With a strongly aligned management team in place, TomaGold is focusing a large majority of its efforts on this past-producing property.

Last December, TomaGold announced an initial 2,502-metre drilling program on the Obalski property, consisting of seven holes, six of which were drilled on two separate sections (450 E and 120 E), while the seventh hole was designed to test the rock type at the eastern property boundary to verify historical results obtained from holes that had encountered massive sulfides.

The goal of the program was to better define the A-Po Zone on sections 450 E and 120 E, located 330 metres apart. Drilling was also aimed at intersecting the A, C and D zones, some of which have already been mined underground.

At the end of January this year, TomaGold provided an update on the program and had only good news to share. They obtained positive preliminary results as the first three holes drilled on section 450 E intersected the target zones.

One of these zones, the A-Po Zone was particularly well represented in all three holes with passages of massive sulphides composed of pyrrhotite, pyrite and chalcopyrite, which are generally contained in quartz-carbonate-chlorite veins.

A total of 262 samples were collected and shipped to ALS Global in Val-d’Or, Québec. The company then moved on to the second phase of the program which focused on exploring targets on section 120 E at similar vertical depths.

I recently had the opportunity to sit down with David Grondin, President and CEO of TomaGold to discuss these exciting developments, and he explained:

“Through our drilling activities, we’ve tapped into more potential than we originally thought possible.  It’s an exciting time because these positive results coincide with the fact that gold prices are continuing to increase, and we have new technology at our disposal to fully tap into the potential that’s in front of us. We’re also situated in a past-producing, mining-friendly jurisdiction that’s full of opportunity.” 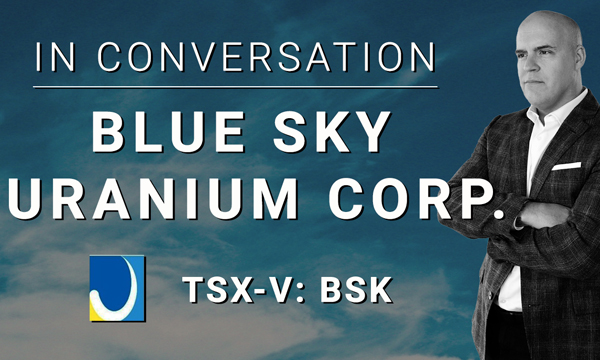 To fully tap into the potential of projects including Obalski, TomaGold leverages the latest technology including 3D modelling to determine geochemical properties and recalibrate future drilling campaigns.

Just a few weeks ago, TomaGold reported results from its December 2020 drilling program, with a focus on the first three holes out of seven, on section 450 E. The company confirmed that positive indicators warrant a follow-up 10,000 metre drilling program, set to kick off this spring, which will take approximately four months to complete. Top results included:

The following table shows the gold, silver and copper results for the first three holes, drilled on section 450 E:

The following table shows the gold, silver and copper results from these three holes, drilled on section 120 E:

These recent drilling activities have enabled TomaGold to confirm the presence of two significant gold-bearing structures: the A-Po Zone which is characterized by a corridor rich in semi-massive to locally massive sulphides, and the D vein which is defined by a shear that intersects the A-Po zone and is injected by a gold-rich quartz vein.

In parallel with the planned follow up drilling program, certain mineralized zones will be further investigated and re-analyzed using a leaching procedure. A more detailed reinterpretation of the geology, structure and mineralization is also underway.

David Grondin, President and CEO of TomaGold, stated: “The follow-up 10,000-metre diamond drilling program could yield some very interesting results, as our technical team will focus on targets both along strike and at depth that appear to have been overlooked by the previous owners.”

Positive results from Obalski warrant further exploration which will commence this spring in the form of a 10,000-metre diamond drilling program.

Once work on Obalski is completed, TomaGold plans to commence drilling on its Monster Lake East property and conduct a low-level Mag survey on Monster Lake West. You won’t want to miss these results – visit tomagoldcorp.com to stay tuned!

Securities Disclosure: I, Andrew O’Donnell own shares to this company and have been paid for this article.

General Disclaimer: I am not a certified financial analyst, licensed broker, fund dealer, Exempt Market dealer nor hold a professional license to offer investment advice. We provide no legal opinion regarding accounting, tax or law. Nothing in an article, report, commentary, interview, and other content constitutes or can be construed as investment advice or an offer or solicitation to buy or sell stock or commodity. These are all expressed opinions of the author. Information is obtained from research of public media, news, original source documents and content available on the company’s website, regulatory filings, various stock exchange websites, and stock information services, through discussions with company representatives, agents, other professionals and investors, and field visits. While the information is believed to be accurate and reliable, it is not guaranteed or implied to be so. The material on this site may contain technical or inaccuracies, omissions, or typographical errors, we assume no responsibility. SuperChargedStock.com does not warrant or make any representations regarding the use, validity, accuracy, completeness or reliability of any claims, statements, or information on this site. It is provided in good faith but without any legal responsibility or obligation to provide future updates. I accept no responsibility, or assume any liability, whatsoever, for any direct, indirect, or consequential loss arising from the use of the information. All information is subject to change without notice, may become outdated, and will not be updated. A report, commentary, this website, interview, and other content reflect my personal opinions and views and nothing more. All content of this website is subject to international copyright protection and no part or portion of this website, report, commentary, interview, and other content may be altered, reproduced, copied, emailed, faxed, or distributed in any form without the express written consent of Andrew O Donnell.