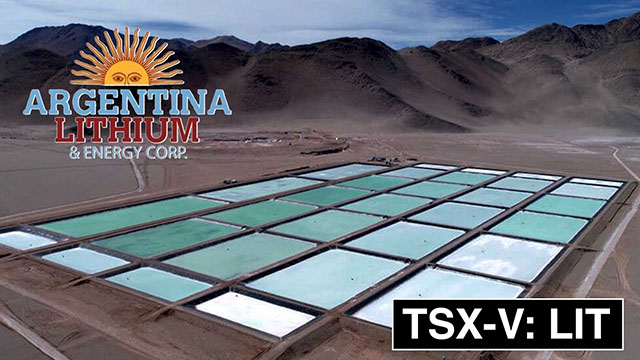 One of the world’s lightest metals is playing one of the largest roles in our green and clean future. Demand for lithium is predicted to increase seven times over the next 10 years, reaching a total global demand of 1.79 million metric tons. Lithium is essential to our battery-driven world, powering everything from our phones and laptops to electric vehicles.

For every 1% surge in battery electric vehicle (BEV) market penetration, the world’s need for lithium will rise by an estimated 70,000 tonnes per year. This is exciting news, especially when considering Biden’s aggressive U.S. climate goals that call for roughly half of all new car sales to be electric by 2030 and for every car on the road to be battery powered by 2040.

This leaves one question – where will the supply come from?

Argentina, Chile, and Bolivia comprise what is known as the Lithium Triangle, and these countries host a whopping 75% of the world’s lithium resources. One company in the heart of this action is Argentina Lithium & Energy Corp., (TSX-V: LIT). The company is focused on acquiring high-quality lithium projects in Argentina and advancing them towards production to meet growing global demand from the battery sector.

Investors familiar with the company’s management team are aware of the massive upside potential here. Backed by strong financing achieved through multiple private placements, the team’s history includes four big wins in the country, and they’re now actively applying their discovery skills to a red-hot corner of the Lithium Triangle.

The country of Argentina produces approximately 10% of the world’s lithium, making it one of the top five global producers. And the timing for lithium exploration couldn’t be better, as the Argentine government is actively encouraging renewable energy initiatives, in need of foreign capital and exports in the post-COVID environment.

In 2020, the government set a target to increase annual lithium production from 40,000 tonnes to more than 230,000 tonnes in 2022. Furthermore, tax and other incentives are being analyzed to meet a target of $1 billion in foreign investment in the sector over the next two years.

Argentina Lithium offers investors a major opportunity to ride this wave, backed by promising risk-reward factors. At the time of this writing, the company had only 43.7 million shares outstanding, 65.6 million fully diluted, a market cap of CAD$7.06 million, and a recent share price of around CAD$0.20. As an investor, this is a great time to get in on a lithium player that’s just getting started.

Demand for lithium is predicted to increase seven times over the next 10 years, reaching a total global demand of 1.79 million metric tons 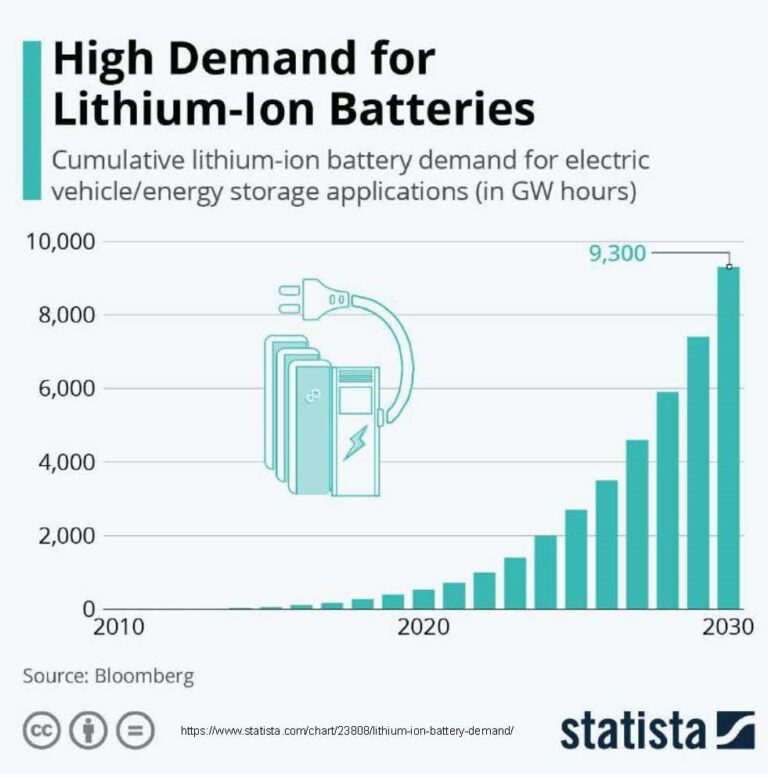 The company is a member of the Grosso Group, who pioneered the mineral exploration industry in Argentina as far back as 1993. At the time, the country had no mining sector nor exploration activity. To jumpstart the sector, Argentina opened itself up for foreign capital, and Joseph Grosso began to assemble an international exploration team while evaluating properties.

Mr. Grosso now serves as a Director on the company’s management team which is rounded out by President & CEO Nikolaos Cacos, an expert with more than 28 years’ experience in the mineral exploration business. He is joined by Dr. David Terry who has more than 30 years of international experience involving lithium exploration, and Dr. John Gammon who brings more than 40 years’ experience to the team, with a focus on Environmental, Social and Governance, (ESG).

Together, the team has made four of the largest mineral discoveries in the country including Gualcamayo Gold, Navidad Silver, Chinchillas Silver and Amarillo Grande Uranium. With such a solid track record of success, more than 50% of Argentina Lithium shares are held by management and long-term associates.

The company is further advantaged by the vast network of industry and government contacts that’ve been curated by the Grosso Group over almost three decades, providing a distinct edge with regards to acquisition, exploration and development.

A massive stake in an underexplored corner of the Lithium Triangle

Argentina Lithium acquired 100% of the Incahuasi Salar project in 2017 with no overhanging royalties or option payments. Initial geophysical and geochemical workups for the project were prepared in 2018, and it is currently at the evaluation stage, with news anticipated soon.

Spanning roughly 13,372 hectares, the property is situated in the high plateau region of northwestern Argentina. Largely underexplored, it’s characterized by prime conditions for quality lithium brines at depth and is highly accessible through a gravel road.

Initial surface sampling and a vertically electrical geophysical survey (VES) were carried out in 2017, and overall samples averaged 62 mg/L of lithium and 4661 mg/L of potassium, with a maximum value of 409 mg/L lithium and 1.56% potassium. Magnesium graded so high across the samples that the company explored recovery opportunities for magnesium carbonate along with lithium and potassium products.

Initial sampling was followed by a drill program which included four diamond drill holes totalling 878 metres. The holes were designed to test two highly conductive domains identified through interpretation of sampled brine and the VES survey.

All four holes encountered lithium-bearing brines that averaged 109 mg/L for all 54 samples collected and analyzed. Future work will focus on sampling the northern part of the salar and identifying sub-domains that boast higher lithium grades.

Argentina, Chile, and Bolivia comprise what is known as the Lithium Triangle, and these countries host a whopping 75% of the world’s lithium resources. 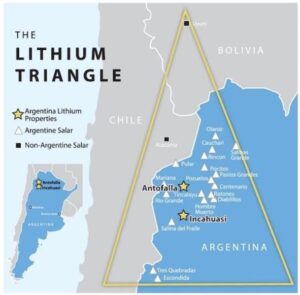 Argentina Lithium’s portfolio also includes 100% interest in the Antofalla Salar project, a 9,000 hectare property located on the northern end of the salar, with another portion owned by Albemarle, one of the largest lithium suppliers in the world. Previous operators of the Albemarle property delineated lithium in brines, which Albemarle now believes will be certified as the largest lithium resource in Argentina.

The geological environment is similar to other salars in the Puna region where lithium and potash have been discovered with grades including 350 mg/L lithium and 6,400mg/L potash. The property hosts robust infrastructure and is accessible through provincial highway 43 along with unpaved roads. The Town of Antofalla is located only 50 kms to the south and the City of Salta is roughly 500 kms away.

In 2018, the company conducted a CSAMT deep geophysical survey across 23.8 kms on the property which identified targets with high conductivity in the first 100 metres and moderate conductivity at deeper levels. This led to the delineation of four initial drill targets with the potential for discovery of lithium-bearing brines, and a geological evaluation is now pending.

In the meantime, Argentina Lithium is fast at work evaluating additional projects in the Lithium Triangle with news anticipated soon.

Argentina Lithium owns 100% interest in two projects located in the heart of the Lithium Triangle, in the same region where it is predicted that the largest lithium resource in Argentina will be uncovered.